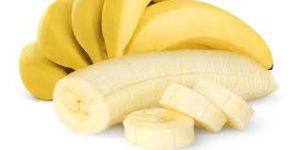 Pirate’s Gold is produced with premium quality nicotine. This e-juice is available with different nicotine concentration levels. You can get this e-juice 0mg, 1.5mg, 3mg, 6mg, 12mg, and 18mg of nicotine. 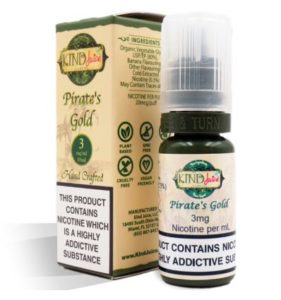 Like all other Kind Juice e-liquids, Pirate’s Gold has a classic packaging design. This e-liquid is available in 15ml or 30ml bottles. There is a dropper tip on the bottle so you can fill a tank or pour the e-liquid on your coils easily. You will also find a label on the bottle with some relevant information about the product.